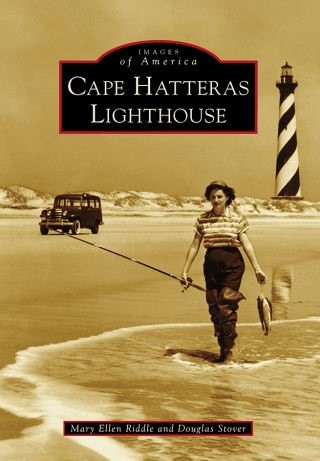 The Cape Hatteras Lighthouse, standing 198.49 feet, is the tallest brick lighthouse in the United States. From 1803, when the first Cape Hatteras Lighthouse was built, to today, it cast its light over the waters off the Outer Banks of North Carolina, also called the "Graveyard of the Atlantic." Its history--stretching from Augustin-Jean Fresnel's lens laboratory in France to the beaches of Hatteras Island where the lighthouse keepers labored--includes war, shipwrecks, hurricanes, and cutting-edge technology. Due to politics, funding, and its precarious location, it took great effort to erect and protect a lighthouse built on a barrier island. The supporters and caretakers were many, including Alexander Hamilton in the 1700s and children donating coins to a statewide preservation campaign in 1982. In the 21st century, the Cape Hatteras Lighthouse continues to send out its beam to mariners.